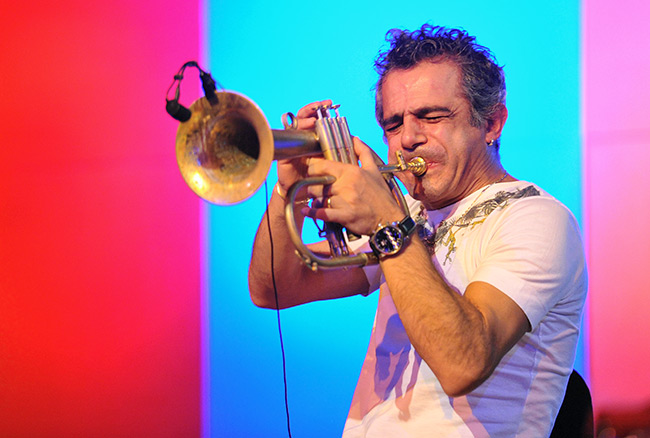 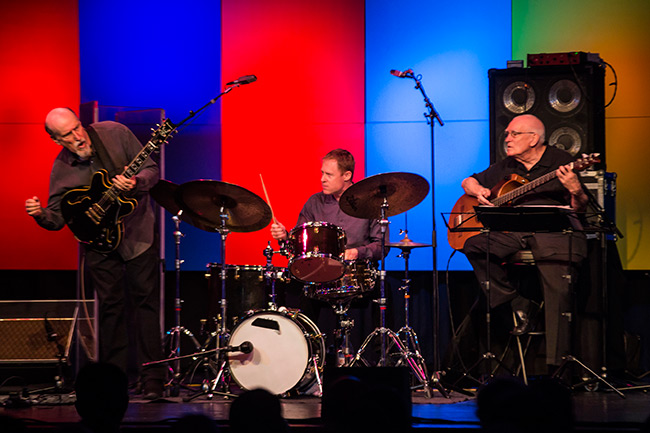 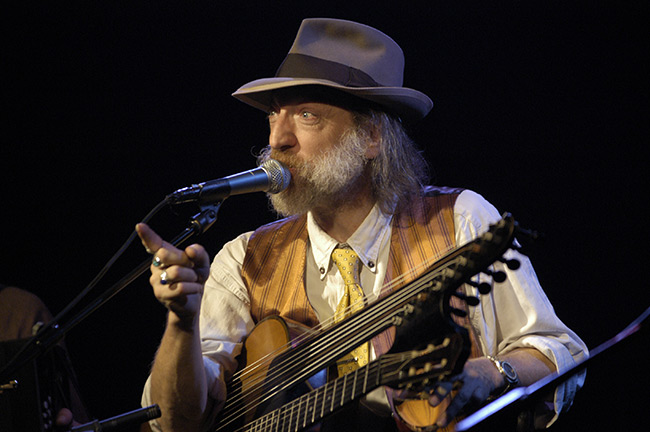 ONE WORLD, ONE LANGUAGE

Music is one language, but it is so varied, uniting people, regardless of their differences. Once a year, Murnau am Staffelsee is a place for musicians from throughout the world to come and meet their audience: at the grenzenlos music festival without borders. This musical event dates back to 2000, and it is a time for Murnau to display its openness to the world. An invitation is extended for visitors to come and discover musical treasures, while, at the same finding out about the cultural inter-connections.

During the three-day event, artists use sounds and songs to express their links with their culture, their roots and the things that influence their lives. Murnau am Staffelsee becomes home to a rich treasure trove of musical delights, all gathered here under the umbrella of grenzenlos. After all, music does not get its vitality from throwing up boundaries and sealing itself off from others in the supposed preservation of traditions; rather it is essential to be able to absorb, be innovative and open-minded about what others can contribute. Prepare to be enthralled by world music of every genre.

The grenzenlos world music festival is organised by the state broadcaster, Bayerischer Rundfunk.